Is it ever too late to go after your dreams? Normally, I would have said, no, absolutely not. It’s NEVER too late. Then something happened last week that changed my mind. I realized there might be just one situation in which it IS too late… 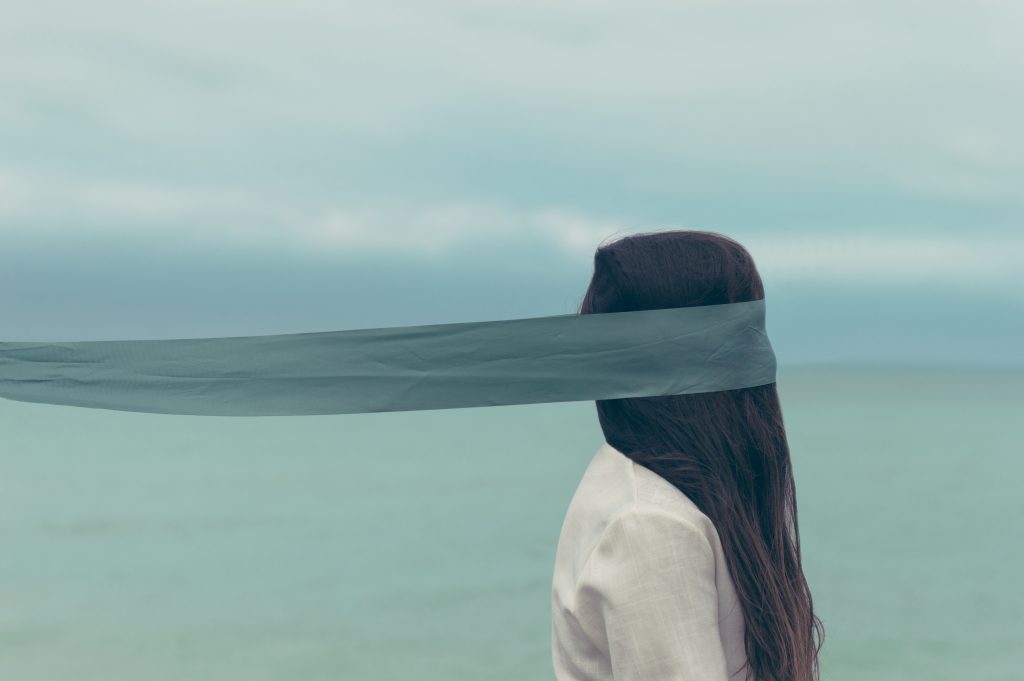 Honestly, I couldn't have set up the scenario better if I tried.

I encountered two people one right after the other. Both were in the latter years of life. One started living their dreams just two years ago. The other one wasn't.

The first was a lady I sat next to on the plane.

She glanced over my shoulder and saw a picture I'd posted on Facebook about the hazelnut chocolate crepes I'd discovered in the airport, and wanted to know what they were. Turns out she’s a chef. Thing is, she wasn’t always a chef. At least not a paid one. I didn’t ask her age, but I’m guessing she was in her 60's. She was definitely entering her later stages in life.

She told me how she'd always wanted to be a chef, and then her daughter helped sign her up for a college course. She took the course, got her qualifications, and then only two years later made it to Head Chef. It was her dream job.

She was working at an assisted living facility, and for the rest of the plane ride, she radiated joy as she talked about the different residents and their food needs and how she loved tailoring her menu to them. She told me about the different celebration opportunities she created throughout the year and the crazy food she would make and how her residents loved to party. She was doing a job she loved and it showed in her voice, her face and her overall excitement. We could have flown overseas and back and she’d probably still be telling me all about it! This wasn't just a job to her. It was her calling!

I got off the plane absolutely thrilled to see someone doing what they loved. My passion is to see everyone doing what they were born to do, and this lady clearly was! She didn’t let her age stop her. She went after her dream and you could tell it had been totally worth it! My heart was so happy!

Then I got into the taxi to go to my hotel.

He was having none of it.

I hope this isn’t true, but barring some big change, it’s likely if I were to see him again ten years from now, he’d still be telling me how he’s too old to do what he loves. Except now he has ten more reasons why.

I've always said, as long as you're breathing, it's never too late.

God put those dreams there. He believes in them even more than you do. There are all kinds of examples in the Bible of people who lived their calling later in their lives. There are all kinds of examples in our modern day life. But there's no point in me hashing those out for you if you already believe you're too old, no point in me telling you if you've already decided it's too late.

This isn’t about what age you are.

I remember turning 23 and thinking I was old. I thought I was so far behind everyone else already. It wasn’t true, but it’s how I felt.

The thing is I didn’t let it stop me.

I hope it won’t stop you either.

The only time it's too late is if you decide it is and let it stop you.

Now I realize there might some of you who might not be living your dreams, because you don’t know what they are yet. You don't even know what in the world you're supposed to be doing. That's totally okay! If you’re in that place, I’d LOVE to have you join us on our ‘Find Your Calling’ course on May 5. I can help you discover what you were wired for, what you were born to do!

But whether you know now, or you are still trying to figure it out, I encourage you… take the next step (and then the next).

I am a CreativeWorldChanger. You are too!