What Do You Do When People Don’t Get You?

By Katherine Martin May 12, 2016 Inspire
No Comments

I was really struggling with this one day. 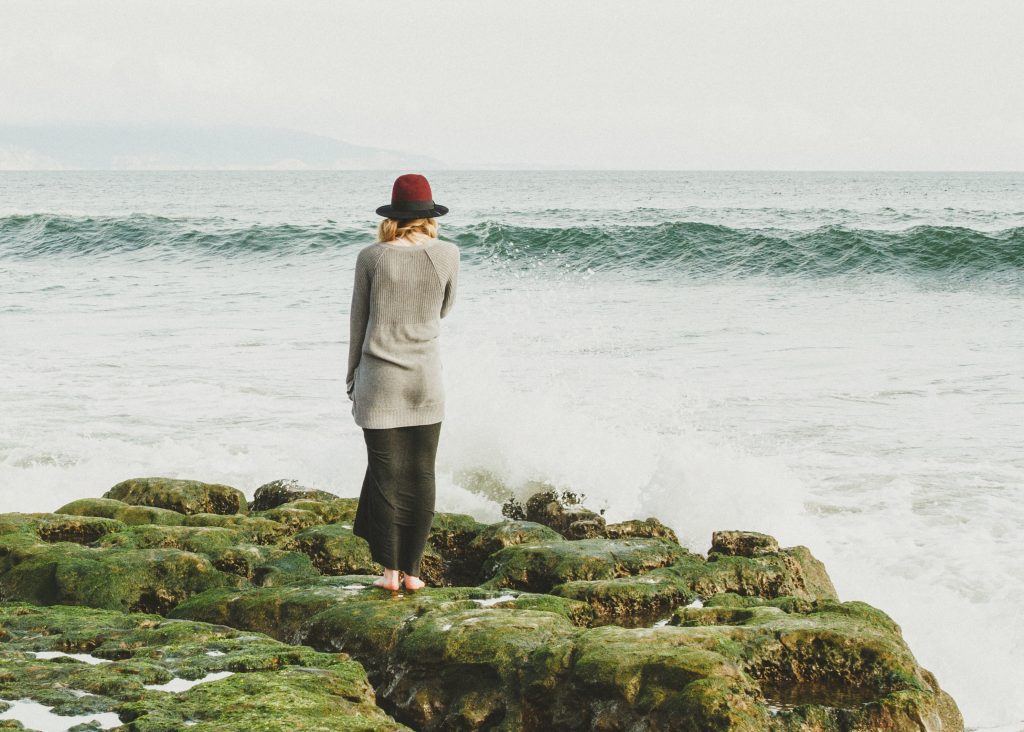 Some people were falsely accusing me of bad motives in what I was doing. This hit me hard. My name ‘Katherine’ means pure. Now don’t get me wrong, I definitely have my weaknesses, but as a general rule, my motives are usually pretty good. I was devastated somebody was doubting me. I was even starting to doubt myself and was thinking, maybe they’re right? Maybe something’s wrong with me?

Then I read this story. A story I’d heard many, many times. (You’ve probably heard it too.) It’s the story of David and Goliath.

I opened my Bible, and it happened to land a few paragraphs prior to the story, on 1 Samuel 16, where David is anointed King.

The story is interesting because of the circumstances surrounding David’s anointing.

Samuel invites David’s family to a sacrifice, and at this sacrifice he’s going to announce who’s going to be the next king. All of Jesse’s sons are there… except for David. David was left behind to tend the sheep. So, wait a minute? David’s dad was told to bring the whole family, and David wasn’t included. If I was him, I’d have felt more than a bit rejected. It was as if he wasn’t even part of the family!

In the end, David gets anointed King, and then David ends up playing the harp to soothe King Saul, but it’s what happens next that really hit me…

The armies of Israel have gathered. Goliath is taunting Israel and challenging them to a fight.

David’s dad sends David to bring bread to his brothers and cheese for the commanders.

While he’s there, he overhears Goliath’s taunting. David is enraged.

‘Who is this uncircumcised Philistine that he should defy the armies of the living God?’ he says (1 Samuel 17:26).

I don’t know all of what was going on in his head, but he’s probably thinking, ‘I’m going to be King of these people, and this guy is taunting them. I know my God, and I’ve seen my God do all of these awesome things and this guy is daring to taunt my God!’

So he turns to someone and asks what is going on, and one of his brothers overhears them.

This is what got me…

His brother accuses him with this (I can almost hear the sneering in his voice), ‘Why have you come down here? And with whom did you leave those few sheep in the desert? I know how conceited you are and how wicked your heart is; you came down only to watch the battle.’

Wait, what? No. David didn’t come to watch the battle. David was sent by his dad to bring his brother – who is now accusing him – bread. That’s why he was there. The brother doubted David’s heart and motives. He falsely accused him.

What does David do? He doesn’t let it stop him. He turns to another person and asks them what’s going on and what happens for the man who defeats Goliath.

Then King Saul finds out.

And Saul doubts him.

He says, ‘You are not able to go out against this Philistine and fight him; you are only a boy, and he has been a fighting man from his youth.’

David still didn’t let it stop him! His brother misunderstood his heart. Saul doubted his abilities. And still he persists.

We know the end of the story, David ends up using his sheep-tending skills to defeat Goliath and win the day!

But here’s the bottomline…

David didn’t let what other people thought about him – his family and even the king – stop him.

He didn’t say, ‘Woe is me. My brother doubted my motives. The King doubted my abilities. Nobody gets me! I think I’ll just go eat worms.’

He got on with what he knew he was supposed to do. And it actually ended up being a key part of the journey of becoming King.

What do you do when people don’t get you?

Don’t let it stop you. Keep being you. Keep moving forward.

God knows your heart. God gets you. At the end of the day, that’s all the matters.

I am a Creative World-Changer. You are too.